How to Fix a Leaky Flush

Why does a toilet flush leak?

Step 2: Replace the seal on the flushing mechanism

A leaking toilet flush results in excessive water consumption that is neither economical nor environmentally friendly. These leaks are usually due to a problem with the float or the seal of the flushing mechanism.

With the help of the information and advice in this post, you can repair a leaking toilet flush yourself.

Why does a toilet flush leak?

The flushing mechanism is in continuous contact with the water in the toilet tank. The flush does not stop flowing, causing very significant water losses. Some of its parts degrade quickly (corrosion, scaling) and prevent the mechanism from working correctly.

2 main reasons can cause flush leaks:

A failure at the float level:

Case 1: the seal or the stem of the float valve is damaged;

Case 2: the water level of the flush is incorrectly adjusted;

Wearing of the seal of the flushing mechanism, also called the “flapper” or “valve”.

1. Repair leaks due to float failure

Case 1: Damage to the seal or stem of the float valve

Start by observing the float: it may be scaled. If this is the case, disassemble the float mechanism and descale it with an anti-scale product, then replace it.

If there is no scale on the float mechanism, you should replace the float valve or the deteriorated float:

If your float is not damaged, the leak may be due to an improperly adjusted water level in the flush tank.

The water level in the toilet tank should be lower than the flush overflow opening.

To correct the water level, you must adjust the float:

If your facility has a built-in float valve, manually turn its adjustment screw in or out.

If the valve is operated by a float connected to a rod, twist the rod as follows:

upwards if you wish to raise the water level ;

downward if you wish to lower the water level.

2. Replace the seal on the flushing mechanism 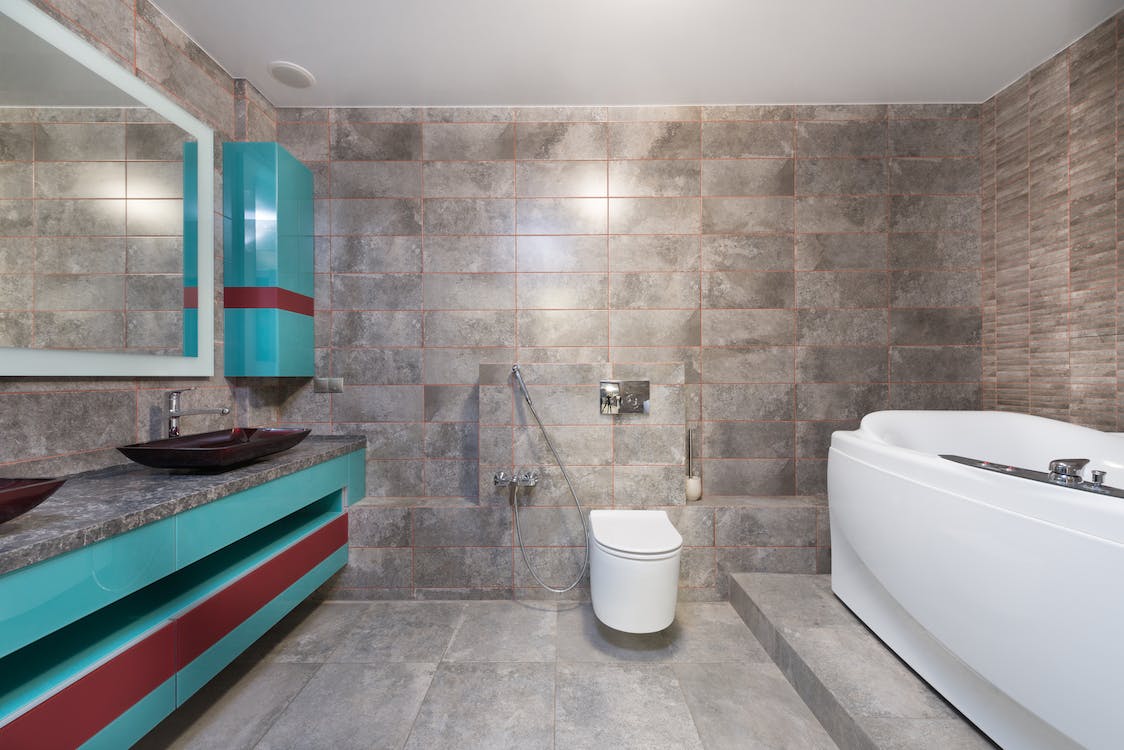 If your float is not damaged and your flush level is set properly, the leak may come from the flush mechanism seal. In this case, you need to replace it with the following:

If you find that the gasket is damaged, replace it. Take it apart and take it with you to your local hardware store to find a gasket of the same size.

After installing the new gasket in place of the old one, insert and lock the flush mechanism.

Replace the tank cover and screw the flush control back on.

Flush the toilet and observe what happens. If, despite these repairs, there are still leaks, do not hesitate to replace the entire flush mechanism. Many flush mechanisms are available in kits that you can easily install.

Equipment to repair a leaking toilet 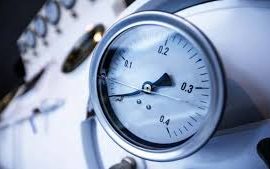 How to Choose the Perfect Air Compressor for Your Business?

Which Led Light Bulb to Choose for Your Lighting 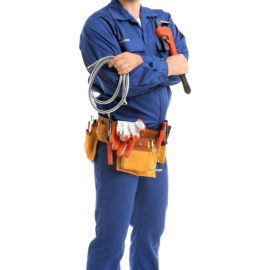