How to Replace a Toilet Flush

Before Replacing a Flush

Step 4: Reinstall the tank on the bowl

Step 5: Reinstall the valve and float

A defective flush causes significant water loss, which will show up on your water bill.

You can replace a flush yourself, regardless of the model, using a universal kit that is easy to install.

Before replacing a flush

The mechanism of a toilet flush is composed of the following:

Before replacing the flush:

If the flush is a pull tab, unscrew it. If it is a button (or presser), detach the wire that connects it to the flush system (or bell).

Remove the tank cover. This cover is fragile, so place it on a towel or cloth.

Unscrew the nut that joins the water inlet valve to the filling system using a wrench or a wrench.

Remove the float valve from the tank by unscrewing the plastic nut that holds it in place using an open-end or adjustable wrench. Finish unscrewing the nut by hand.

Remove the body of the old flush mechanism from the tank by turning it counterclockwise (a quarter turn is sufficient).

Unscrew the nuts (single or butterfly) that seal the toilet tank to the bowl, then remove the screws from the top.

Once the tank is free of its fasteners, lift it and lay it on the ground on one of its sides. The tank is fragile, so place it on a towel or rag. Be careful: tanks are usually heavy.

4. Reinstall the cistern on the bowl 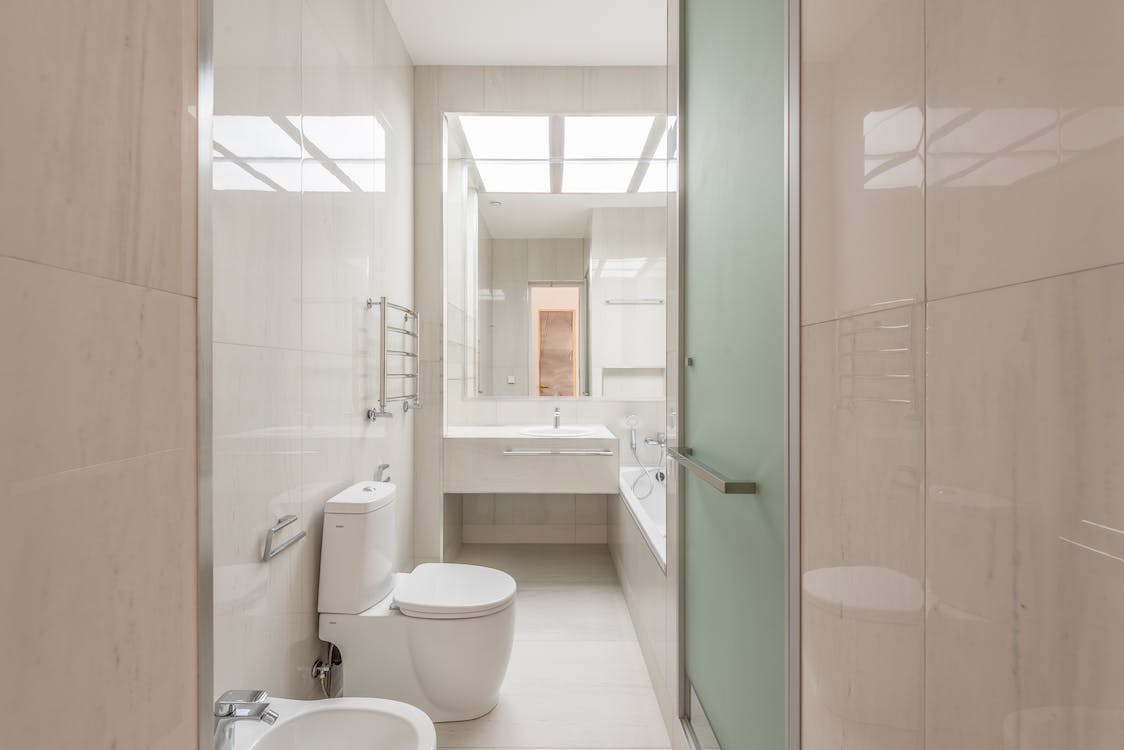 After cleaning the ceramic, reinstall the tank:

Screw the nut of the new cistern fastening system to the bottom of the cistern on both sides of the hole using the special wrench.

Insert the washer and then the conical seal on the tank fixing screws.

Note: The tank is held to the bowl by two mounting rods. Tighten them a little at a time, moving back and forth between them so the tank sits properly without tilting to one side.

5. Reassemble the valve and float

Slide a gasket over the thread of the flush valve and insert the thread into the hole on one side of the bowl.

Then place a fiber seal in the valve nut and screw the nut back on by hand.

Finish tightening the nut with a wrench, holding the float valve firmly.

Adjust the height of the new flush mechanism to the size of the cistern.

Place the new flush mechanism on its base at the bottom of the tank.

Secure it by turning it a quarter turn (clockwise).

Note: On some flush mechanisms, you must place a small float provided in the kit after installing the mechanism, which you cannot fix without this small float.

The flush replacement is almost complete. All that remains is to replace the toilet tank cover and the flush button.

Open the water supply valve so that the tank fills.

Adjust the float with the adjusting screw. The float should allow enough water to accumulate for a good flush, but not more than that to avoid wasting water.

Also, adjust the height of the flushing mechanism.

If everything works, replace the tank cover.

Place and screw in the flush control knob or pull cord.

Materials to replace a flush 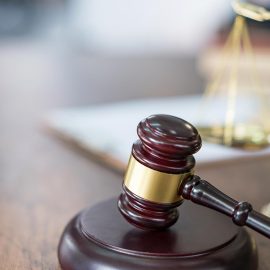 How to Sue a Plumber for Negligence? 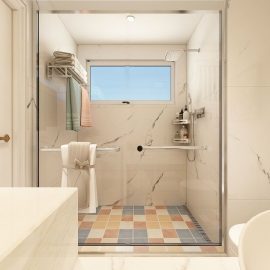 How to Choose a Walk-in Shower Tray 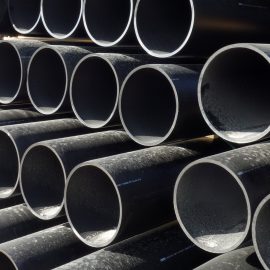 How Can I Make My Plumbing Pipes Last Longer?