Whether it is a residential or commercial building, older buildings always seem to have a unique charm. I can’t help but admire the classical architectures and traditional designs of old building structures.

However, despite the strong visual appearance of old buildings, their electrical systems are another story. Behind the old fancy wall décor and chandeliers, there is a wide range of electrical problems. 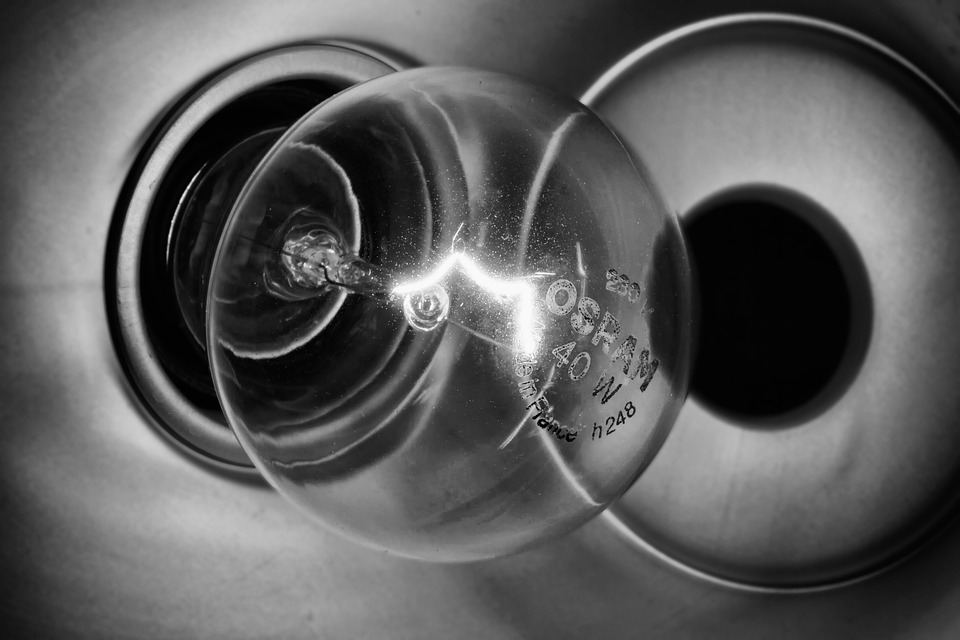 One of the classic scenes in a horror movie is when someone enters a haunted house and the old light fixtures start flickering. However, this “flickering” thing is not a product of Hollywood but rather is caused by the worn out design of the fixtures and wiring that most likely was manufactured during the 1900s.

If you live in an old building, then chances are that your breaker is an archaic one and installed many years, or even decades ago. Given that companies tend to undergo many changes over just a small period of time, it is no surprise if the companies that installed these breakers are no longer operating. But of course, these outdated breakers must be replaced. 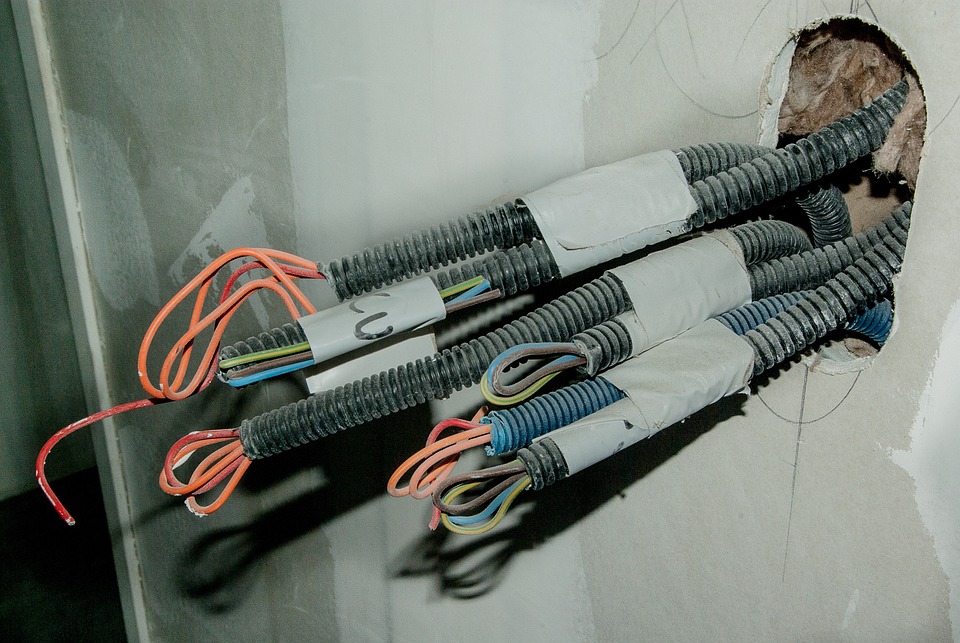 As you can probably imagine, most buildings that were constructed over 50 or 100 years ago were built with less intensive building code requirements compared to those built during the last couple of years.

Even though the electrical wires used back then might still work after many years, they can still represent safety hazards. For instance, you might discover some cracked electrical wire coverings in an old building. Hence, it is always recommended to rewire a whole building that has wiring from the 1950s or before.

Moreover, by replacing the outdated cables, you can add grounding wires and new receptacles. Grounded wires are much more convenient and safer compared to the other old ones. Besides, you can also add ground-fault circuit interrupters and arc-fault circuit interrupters that can sense problems and automatically switch off power before a fire can start.

It is not unusual to come across faulty electrical outlets and sockets in an old building. Instead, they have been seen as the major cause of fire incidents. And don’t think that just because you don’t see anything wrong from the outside, they are completely operational. Instead the fact that they are old means that they might be deteriorating from the inside.

If you are the owner or if you live in an old building, we suggest replacing all the old electrical outlets as they are potential ticking time-bombs which can create fatal disasters at any moment.

Another major issue with old buildings’ electrical systems is how they were not built and designed to accommodate as many electrical appliances as we use today.

For instance, take some time and think about how in the modern society, we all use the heating and cooling unit, electrical outlets for devices, lighting fixtures, and the television at the same time. But for us, it is completely normal and has become a part of our everyday life. But for one second, let’s imaging what might happen if we subject an old electrical setup to our modern requirements?

Well, using too many modern electrical devices in an old building with an outdated electrical system can result in an overloaded circuit and this can not only cause permanent damage to the electrical setup but can also cause a fire.

If you find yourself in such a situation, do yourself a favour and invest in a new electrical system.

So, what do you think of the article above? Please share your comments! 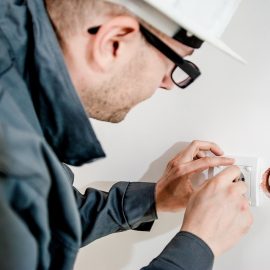 How to Fix a Blown Fuse

One thought on “Common Electrical Problems in Older Buildings”