Plumbing is a hard field and plumbers are generally blamed for everything. To be a plumber, the perfection of every joint is the only way they will get paid and they must always strive for perfection 100 % of the time. Yet, when they are responsible, they fix it. However, that doesn’t apply to all of them. Working closely with my father, I’ve known many plumbers who tend to charge high prices per hour, but their high fees would only reflect their incompetency and inability to fix clogged drains and leaky pipes.

We’ve all probably had a bad experience with a plumber or heard of someone having a bad experience with a plumber. Just like with any other profession, it’s completely normal to find incompetents, fools and con artists even among plumbers. There was even a time when there was a running joke about how all plumbers were incompetent and not-so-professional professionals. While this is partly wrong, I’m sure we’ve all had our fair share of awkward and fumbling plumbers. But, sometimes, some of these unreliable plumbers have a heart and would refuse to charge for just tinkering about trying to find the problem. But, there are many who’d charge you a high price and leave you with a botched job.

And unfortunately, when it concerns a major plumbing issue, a botched job might end up causing a lot of harm and in that case, suing the plumber or the plumbing company is a must.

Do You Have a Good Case or a Valid Reason? 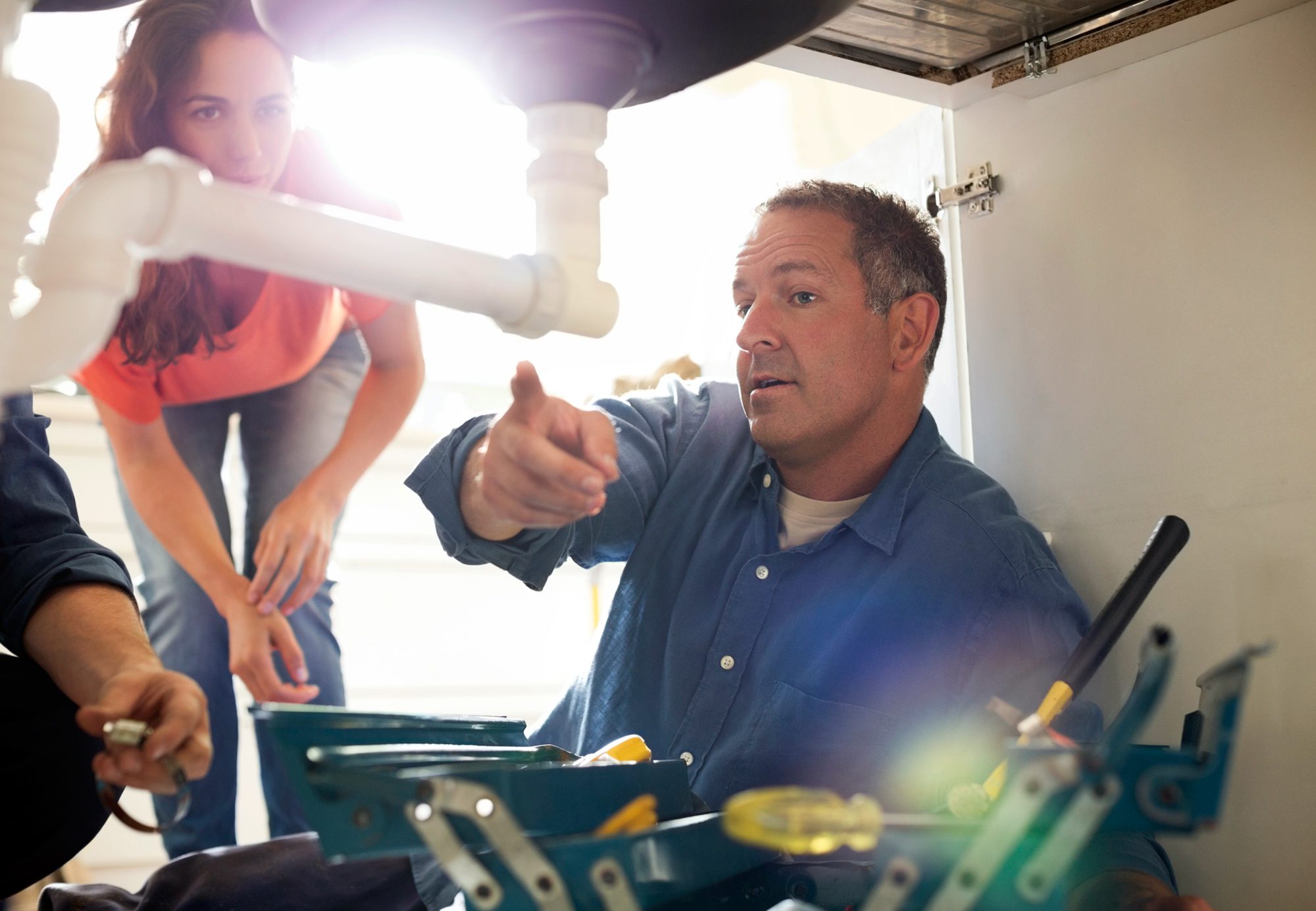 Before even deciding to sue a plumber, you should evaluate whether you have a good case to present before the judge. And, some of the main factors that would determine your decision include the strength/validity of your case and the total amount of financial damages.

First and foremost, you need to have a valid reason for suing the plumber. For example, you can’t sue the latter for coming 10 minutes late or for not replying to your calls. To sue your plumber for negligence, it is important to establish these three things:

Do You Have Solid Evidence?

Once it’s established that you meet the legally required elements, it is also important to think of the evidence. After all, a case cannot be introduced in the court without proper evidence of the case itself. And, evidence should always be relevant and reliable.

Without any written agreement or proof of payment, it is difficult to show that the plumber has failed to meet his contractual obligations or has failed to perform the task as agreed upon.

Legal disputes between a customer and a plumber would usually end up with an out-of-court settlement. This is the first option your lawyer would give you.

So, instead of rushing to the court to file a lawsuit against your plumber or a plumbing company, I strongly suggest talking to the latter and reaching a mutual agreement that would benefit both parties.

How to Sue a Plumber for Negligence?
Tagged on: Breach    Good Case    Legal dispute    Negligence    plumber 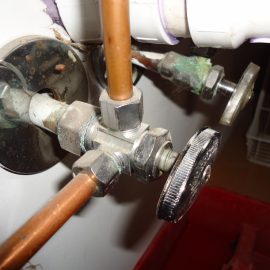 The Plumbing Installation Needs of Your House 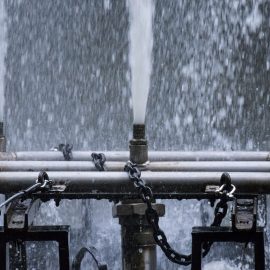 3 Steps for Adjusting a Water Booster 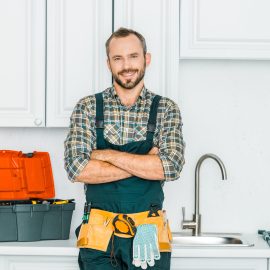 5 Steps for Making a Bicone Connection