Traveling is a great experience, but all the fun disappears as soon as you are faced with the challenge of finding a good and clean toilet.

I don’t wish to sound like a whine, but I’ve visited a few places where I used to be so scared to lay my posterior on the wet throne. And, not I’m not kidding. Toilets and the toilet culture can vary so much between countries and while some are weird, others are worse. 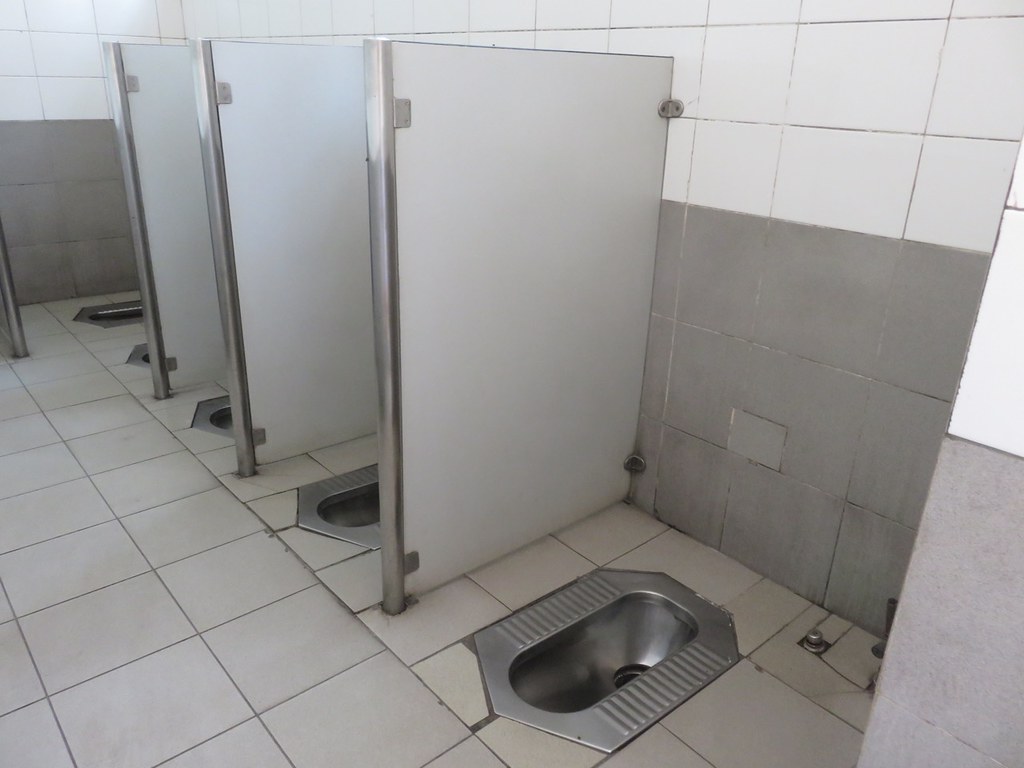 I know that many still have the perception that the citizens of a country with a population of around 1.3 billion still make their way to the railway tracks or fields, carrying along with them a “lota” of water to relieve the pressure in their bladders. This is because India is known for its huge problem of open defecation, which mostly takes place in rural places. It stemmed from negligence from the British government and then from the Indian government. There was a lack of awareness about the importance of having a good and clean toilet in many Indian villages. However, things are slowly changing as the state aims to make India open defecation free by the next 5-10 years. With the Swachh Bharat Abhiyaan education program and the Open Defecation Free Initiative (ODF) taken by the government, around 8 states and 2 union territories have already been declared as ODF, with many more states following closely behind. “Around 500 million people have stopped defecating in the open since the Swachh Bharat Abhiyaan campaign began, down from 550 million at the beginning of the programme to less than 50 million today.” Isn’t that great?

Yet, there are some people in India who still search for hideouts, bushes and deserted areas to ease themselves. In fact, even when people have toilets, some of them still defecate in the open. So, don’t be too surprised if you see people early morning queueing up along the roads to relieve themselves. 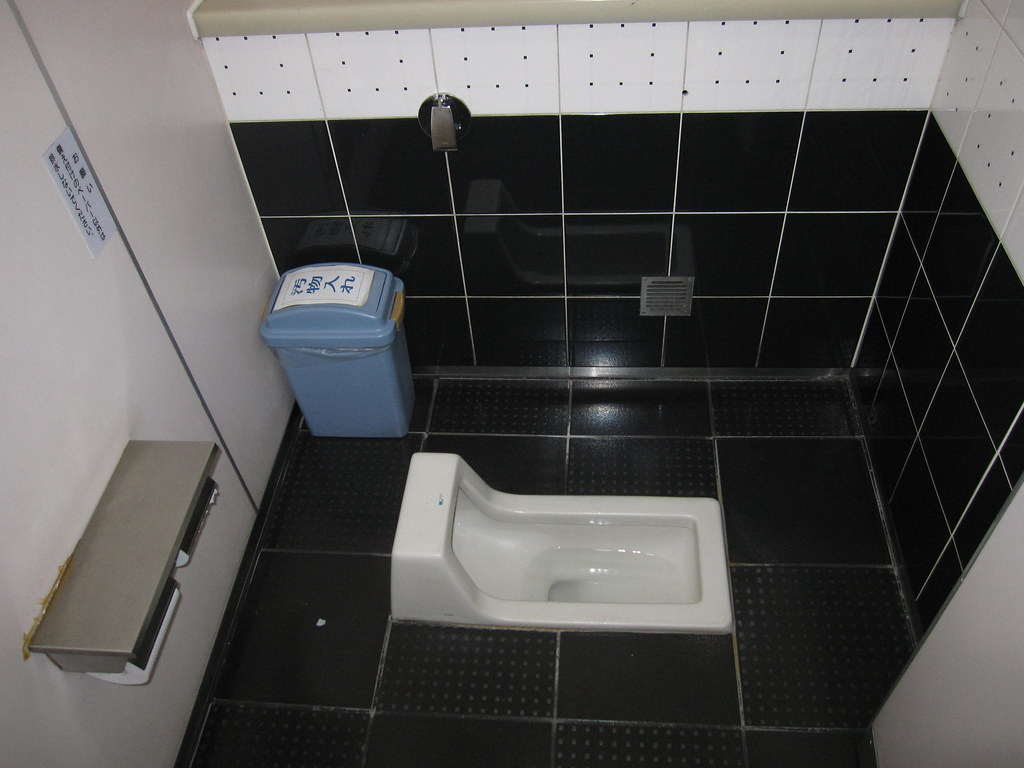 Many years ago, the toilets in China used to be really disgusting and horrible. Sometimes, people had to walk past hundreds, if not thousands of maggots to get to the spot. And, there’s one thing I heard from my friend who grew up in China during the 80s and 90s- and that one thing scarred her for years, if not for life.

There was this space with a few holes and let me specify that there was no door for each stall. You had to squat and take a dump over the holes and then your feces would drop into a room below where someone would come inside to collect the feces for fertilizer (gross, I know). Theperson would stand on the border with a long tool to do the job. But, that was not the only reason that traumatized my friend. Apparently, those holes were so big that anyone could fall inside.

Fortunately, today you won’t see such horrible things and instead, the toilets are now pretty much well and smell good (thanks to the fresheners, of course). Honestly, I can say that toilets in China have gone from horrendous terrible to tolerably good/mediocre.

However, there’s one thing you always need to remember when using Chinese public toilets: you’ll have to bring your own toilet paper as giving out toilet paper is not a norm in China, unlike in Western countries. 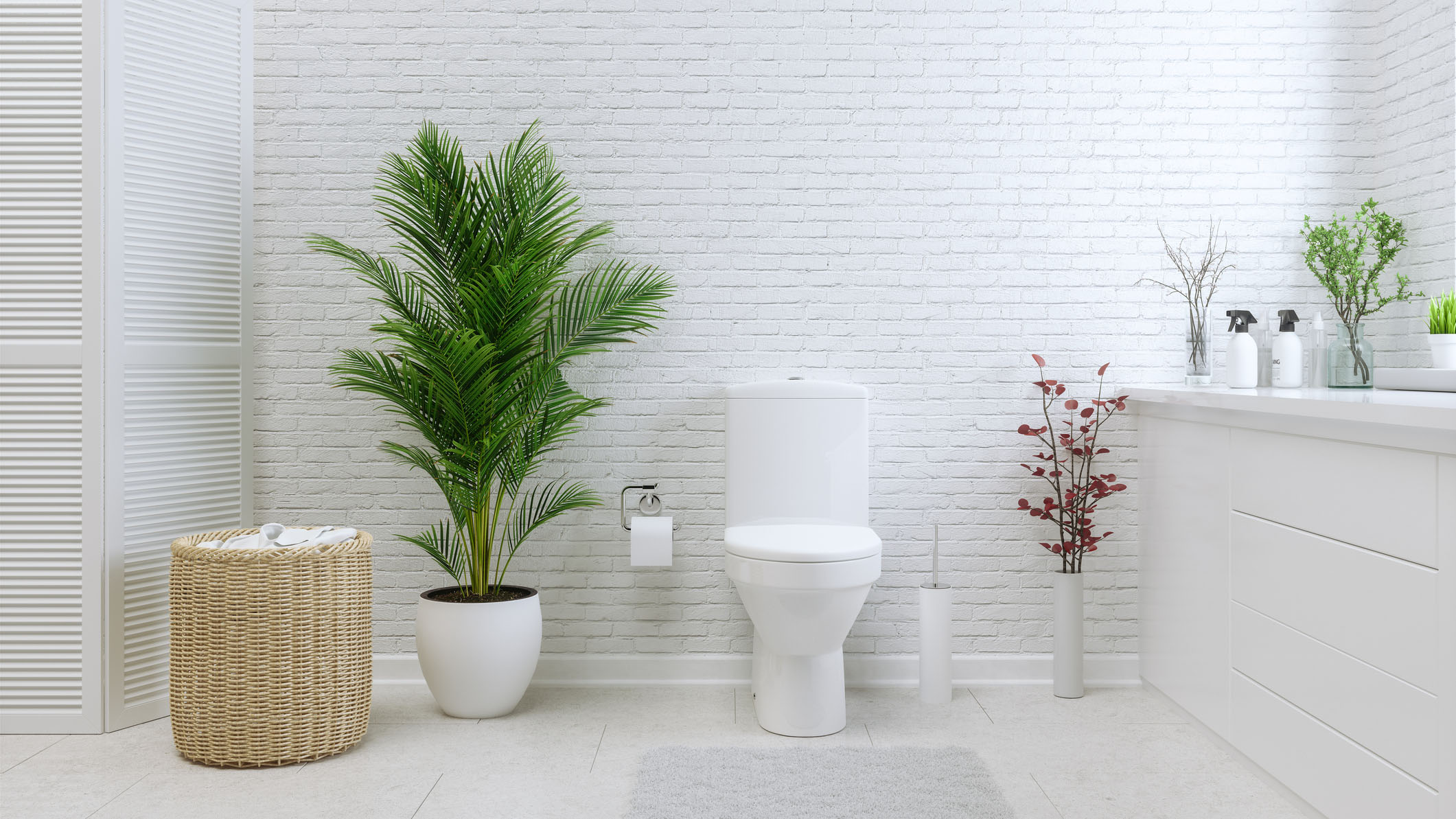 It’s really hard – nearly mission impossible – to find a public toilet in India, but not in Australia. In fact, the country has a website that anyone can have access to and download a map that shows the way to Australia’s 16,000 toilets. The website can inform you which toilets are open for 24 hours or at which time they are closed. Another advantage of this type of technology is that the website allows even non-English speakers to find their way easily to these toilets.

However, there’s one little thing you need to be aware of. Australia is a country with a dry climate and as a result, thirsty snakes have often been reported to try to find “hydration” in public toilets. But, don’t worry, this kind of “behavior” only happens during the mating season. How to Choose Your Bidet?

Why Does My Toilet Stink Even After I Clean It? 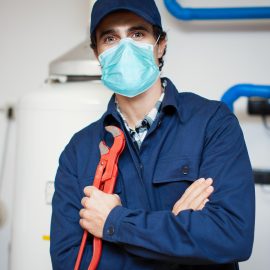