What Is an Isolation Valve Used For?

– The usefulness of the isolation valve

– Location of an isolation valve

– Installation of the valve

– Price of a valve

What is an isolation valve? 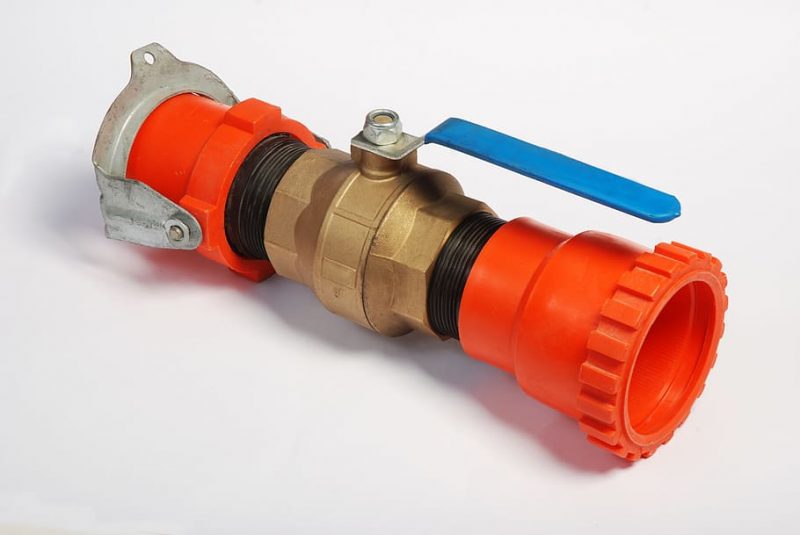 A valve is an internal moving device that is placed on a pipe, pipeline or conduit; the valve can be operated to regulate the flow of fluid through it. In plumbing, we speak of an isolation valve to evoke, for example, the possibility of stopping the circulation of a pump or a heating appliance for domestic hot water, swimming pool, and gas, without having to drain the entire circuit that feeds it.

The usefulness of the isolation valve

It is always recommended to isolate your equipment (pump, radiator, underfloor heating, storage tank, etc.) to stop its supply via the circuit to which it is connected: whether to take this equipment out of service or to carry out maintenance on it.

In electricity, it is the role of the switch to enable or disable the passage of electrical current, whereas, in plumbing, it is the isolation valve that prevents the progression of a fluid in a pipe. While other valves can be proportional and progressive, the isolation valve has only two operating positions: fully open or fully closed.

An isolation valve, whatever its diameter and whatever the fluid conveyed in the circuit, is always a safety device, which means that, compared to other valves (3-way valve, shut-off valve, etc.), the isolation valve must never be motorized, so that it can always be manually operated even in the event of a power cut or power failure to the actuator. 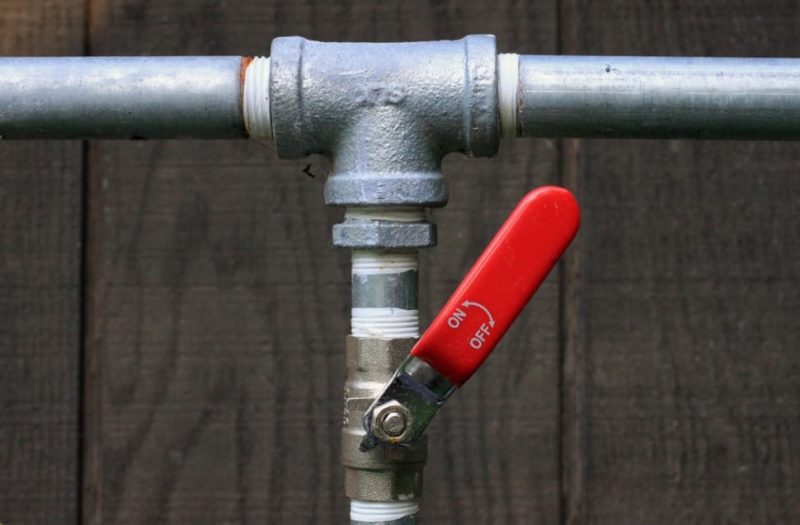 When the medium conveyed through the pipe on which the isolation valve is mounted is a dangerous product (flammable, toxic, harmful, corrosive, etc.), the isolation valve can be controlled remotely by a mechanical device. The valve is often located inside the room where the device is located (pump, equipment, etc.) and its operating handle is accessible from the outside to avoid having to enter this room.

Good to know: The installation of an isolation valve upstream of a water or gas distribution system is mandatory and must have been installed by the distributor, so that the customer can intervene on his installation, but also so that the intervention services can isolate the installation from the network.

In heating, it is recommended that an isolation valve be placed on each secondary central heating circuit so that the appliances (radiators, underfloor heating, etc.) or the boiler can be isolated without having to drain the entire heating circuit.

As the isolation valve only has the function of opening and closing a circuit completely, it is preferably chosen from quarter-turn valves which have the advantage of quick operation (¼ a turn is sufficient) and a visualization of their position by the position of the handle. When the valve is open, the lever is parallel to the pipe, when the valve is closed; the lever is perpendicular to the pipe.

Only in large industrial and distribution networks are handwheel valves still used, which make it possible to stop large flows despite the internal pressure.

The installation of an isolation valve on a gas or water distribution is the responsibility of the energy supplier who owns the meter. On the other hand, for heating and domestic hot water, the isolation valve(s) must have been installed by the plumber or heating engineer who installed the equipment: hot water tank, boiler, underfloor heating…

Provided that the circuit is drained, it is possible to install an isolation valve at any time, provided of course that the circulation has been stopped. The installation is carried out with plumbing fittings adapted to the type of pipework (copper, PER, multilayer, etc.) according to the appropriate connection method: welding, brazing, crimping.

Maintenance and repair of an isolation valve 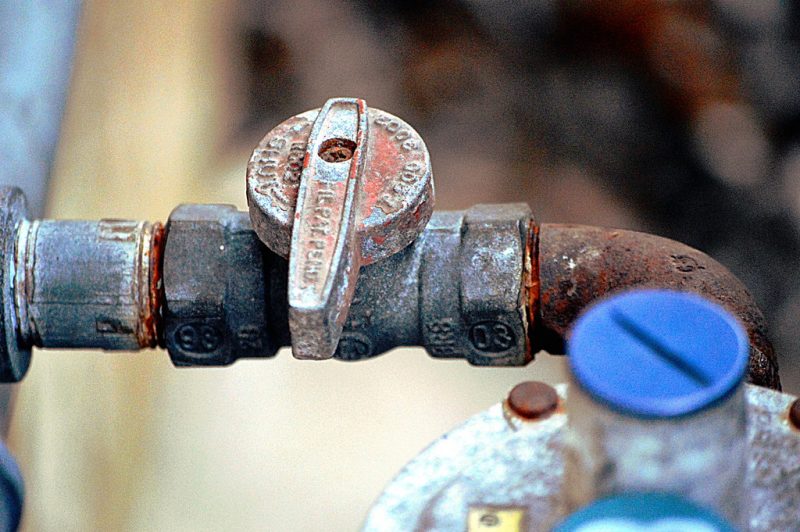 Maintenance of the isolation valve is reduced to an occasional operation to ensure that the mechanism does not become flushed.

In general, an isolation valve is not repaired but replaced with a new one for added safety. If a refurbishment is proposed, the specifications for the repair of the valve alone and its replacement should be compared. It takes less than 30 minutes of labour to replace an isolation valve, and about an hour to install one on a system that does not have one (depending on the pipe material and accessibility).

Price of an isolation valve

The price of an isolation valve varies mainly depending on several factors.

It requires much less know-how and hardware to install a small (domestic) valve than for a larger valve.

Your plumber may choose resistant or non-resistant material, depending on the fluid flowing through your network. The food-safe, explosive or corrosive nature of the fluid may require specific materials.

A valve may have to isolate a circuit under normal pressure (< 20 bar for heating, gas or water) at moderate temperatures (< 80 °C), whereas industrial or fire safety valves must be able to withstand and be actuated at high pressures and sometimes at extreme temperatures.

On a domestic heating or internal distribution installation, a conventional quarter-turn isolation valve can be purchased for $4 (watering, clear water distribution, etc.). For isolating valves on a particular fluid (chlorine pool, gas, etc.), the price varies between $10 and $50 approximately. 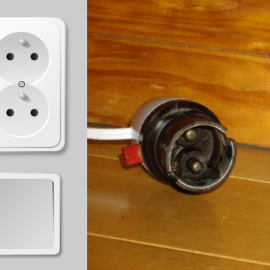 How to Install a Screw Socket and Mount a Bayonet Socket 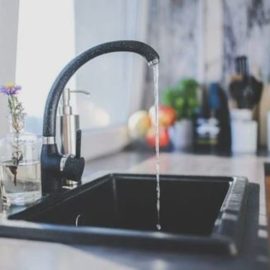 Why Install an Anti Limescale Filter 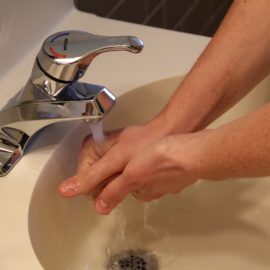 5 Ways to Unclog Your Bathroom Sink

One thought on “What Is an Isolation Valve Used For?”