Who are the scientists that gave a helping hand in discovering and improving electricity? Far from just being about Benjamin Franklin, the latter had the help of some other less-known scientists who aided him to perfect his work. You may have heard of words like “Volt”, “Amps”, and “Ohms” used as electricity jargon, but who were the people behind those discoveries? Let’s take a look into the jolting past of the electrical world.

Born on 18th February 1745, Volta was a leading figure in the field of electricity. Volta was the youngest child of Filipo and Maddelena and was only seven years old when his father passed away. He was, since a young age, always passionate about electricity and decided to pursue a career in that field. In 1800, Volta invented the voltaic pile, an early electric battery which could produce a steady electric current. His inventions proved that electricity could be produced chemically and not solely by living beings. This later led to the development of the field of electrochemistry. The SI unit of electric is named Volt to honor his discoveries.

Ampére was a mathematician, chemist, physicist, and philosopher. Born on the 22nd January 1775, he was exposed to books at an early age. During the years 1820 – 1825, Ampére came up with evidence that magnetism was electricity in motion. Although not everyone gave him the credit he deserved, he was later supported by Fresnel, another scientist, with whom he solidified his theory and united electricity and magnetism. His study gave birth to the field of electromagnetism, more commonly known as electrodynamics. The SI unit of measurement of electric current, the ampere, is named after him. 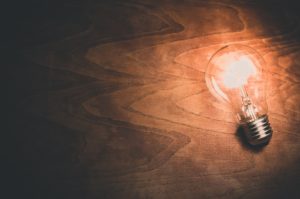 Ohm was born into a Protestant family on the 16th of March 1789. Avid in mathematics and physics, he used Volta’s research on electrochemical cell as the basis for his research. Ohm later found out that there is a direct proportionality between the potential difference (voltage) applied across a conductor and the resultant electric current. He went on to publish multiple scientific papers on his different discoveries but his former research was always the most well acclaimed. The relationship he discovered between the voltage and the resultant reaction is called the Ohm’s Law.

Born on 24th December 1818, Joule was the second son of a prosperous brewer. After a spinal injury left him with a slight deformity at a young age, Joule decided to teach himself about everything. He started researching on heat, its effects, and its relationship to mechanical work. With some help from Lord Kelvin, who would later be honored as the Kelvin scale in temperature, Joule’s research later led to the development of the law of conservation of energy. The SI unit of energy is named Joule after him. 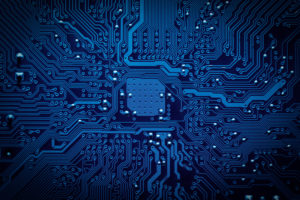 Coulomb was a French military engineer and physicist. Born on 14th June 1736, he is best known for developing what is known today as the Coulomb’s Law which describes the electrostatic force of attraction and repulsion. He came up with fundamental theories on quantitative force law, electric mass, charge leakage, and the surface of distribution of charge on conducting bodies. He later created a theory on molecular polarization and introduced the idea of demagnetization. The SI unit of electric charge was named after him as the Coulomb.

Known as the first inventor of the radio, Hertz was born on the 22nd of February 1857 and was the eldest child of five children. He was an exceptionally gifted child and excelled in almost everything. Due to this reason, he found the education he was getting to be of low quality and changed universities numerous times before becoming a professor at the Technical High School in Karlsruhe. He was one of the first people to prove the existence of electromagnetic waves and published various papers on his researches. The SI unit of frequency is named Hertz after him. 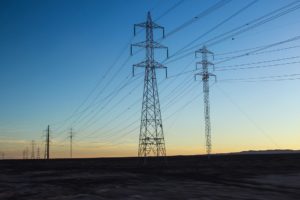 Norton was an American electrical engineer and served as a radio operator in the U.S Navy between 1917 and 1919. Born on the 28th July of 1898, Norton was an accomplished engineer who was primarily interested in the communications circuit theory of Thévenin. His areas of active research included network theory, acoustical systems, electromagnetic apparatus, and data transmissions. His theory is now known as Norton’s theorem and recognized as the first attempt to successfully apply Thévenin’s theory. 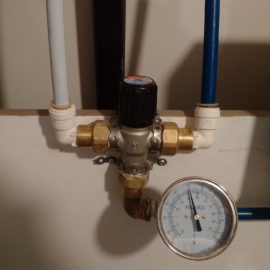 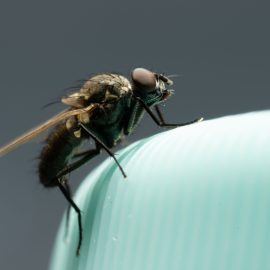 Why Are There Fruit Flies in My Bathroom? 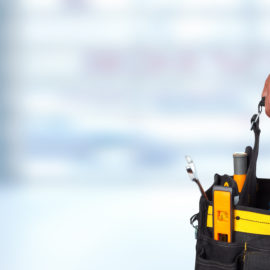 The Job of HVAC Technicians