Plumbing – it’s an everyday luxury that we usually take for granted. But how much do you really know about those pipes in your house, running from the kitchen to the bathroom? From its origins to its beliefs, let’s dive into the unknown waters of the world of plumbing!

Plumbing is not a new invention as its first appearance was traced back to ancient Egypt. They used it to dispose of waste, transport water and even build showers and toilets. Their main source of water came from the Nile.

The word “plumbing” comes from the Latin word plumbum which means lead, whose symbol on the periodic table is Pb. 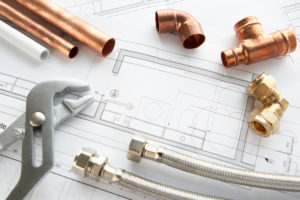 It has been documented that Albert Einstein would have loved to be a plumber if he was not a physicist. This granted the latter to become an honorary member of the Plumbers and Steamfitters Union.

5. 3 Years of Your Lifetime

Over the years, the bathroom has been given various names to it. The Egyptians called it the “house of horror”, Romans named it the “necessarium”, England referred to it as the “privy” and the French nicknamed it “la chambre sent” which literally translates to “smelly room”.

Although your local plumber may be the most popular one in your regions, the world’s most known plumbers are Mario and Luigi. Together, they have appeared in over 200 games since 1985.

King George II of Great Britain passed away on October 25, 1760, while in the bathroom. The final cause of death was pronounced to be due to overexertions on the toilet.

President Richard Nixon set up a special investigation unit after sensitive data from the military were leaked during his presidency. He named it the White House Plumbers. 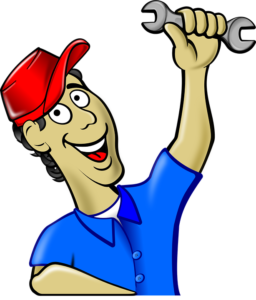 It is believed that the toilet is flushed more times during the Super Bowl halftime event than any other time in the year.

Here it is, now you know almost all the fun facts related to plumbing and your toilet. 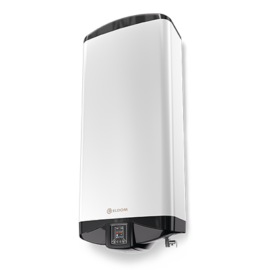 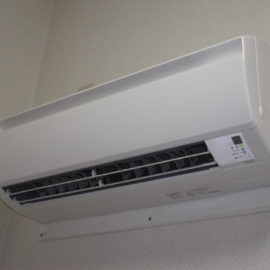 The Importance of Changing the AC Filter 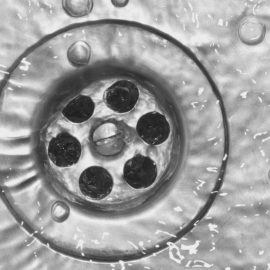 How to Unclog a Drain