How to Repair Leaks Inside a Toilet Tank

– Step 2: Change the seal on the flush mechanism

Leaks caused by deteriorating or improperly adjusted flushes are common problems that should not be allowed to continue. These leaks lead to excessive water consumption that is neither economical nor environmentally friendly.

Here are some tips for repairing leaks in the toilet tank.

The flushing mechanism is in constant contact with water. As a result, some of its parts deteriorate (corrosion, scaling) and hinder the proper functioning of the mechanism. As a result, the flush doesn’t stop running, causing significant water loss.

There are three main reasons for these leaks:

– a failure of the float valve seal;

– a problem with the float stem;

– Wear and tear on the seal of the flushing mechanism, also called “flapper” or “valve”.

The water level in the cistern must be lower than the flush overflow opening.

To correct the water level, you must adjust the float.

– If your installation has a built-in float valve, you can adjust the float by screwing or unscrewing the adjustment screw.

– If the valve is operated by a float connected to a rod, you must twist the rod as follows:

◦ upward to raise the water level;

◦ downward to lower the water level.

Case 2: the float valve seal or its stem is damaged.

First, check that the float is not simply scaled. If this is the case, disassemble the float mechanism and descale it with heated white vinegar or an anti-limescale product, then replace it.

If scale is not the cause of the float failure, you must replace the float valve or the deteriorated float. Proceed as follows:

– Choose a model of built-in float valve or float suitable for the tank size (especially the height of the cover).

– Turn off the water supply to the toilet.

– Flush the toilet to empty the tank.

– Unscrew the flush control and remove the tank cover.

– Release the valve (internal) and its float.

– Insert and attach the new built-in float valve or float.

2. Change the seal on the flushing mechanism 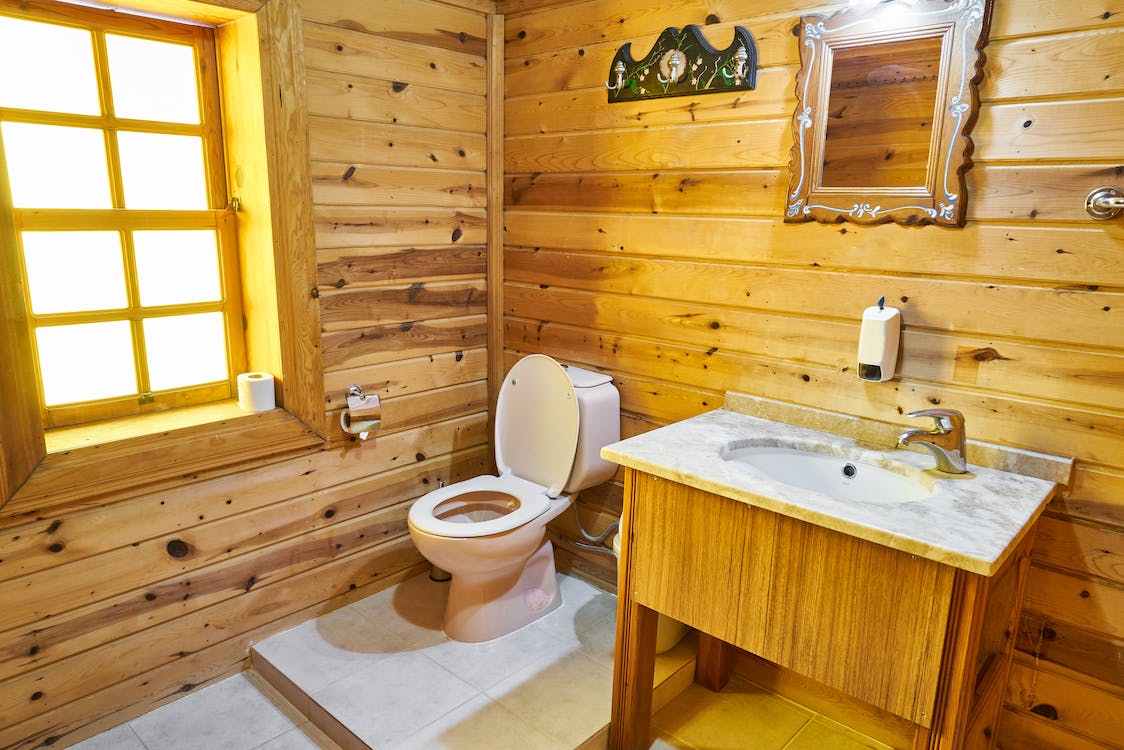 To replace the seal on a flushing mechanism, turn off the water at the faucet closest to the tank. Then flush the toilet to empty the tank.

– Unscrew the flush control and remove the tank cover.

– Remove the flush mechanism by rotating it a quarter turn (counterclockwise) and lifting it out of the tank.

– Remove the gasket from the bottom end of the mechanism and clean it.

– If the gasket is damaged, do not hesitate to replace it. Disassemble it and take it to the hardware store to find a gasket of the same size.

– Once the new gasket is mounted, insert and lock the flush mechanism, replace the tank cover and then screw the flush control back on.

Flush the toilet and observe what happens. If you still find leaks, replacing the entire flushing mechanism is strongly recommended.

There are flush mechanisms in kit form that you can easily install.

Equipment to repair leaks inside the toilet tank

In our next post, we will look at how to repair leaks on the outside of the toilet tank. Stay posted, and remember to leave your comments below. 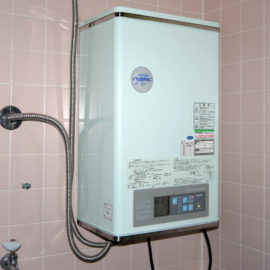 How to Change the Thermostat of an Electric Water Heater 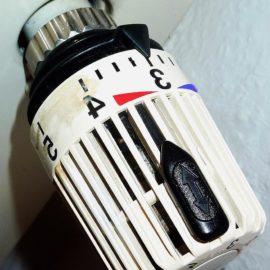 What is a Thermostatic Radiator Valve? 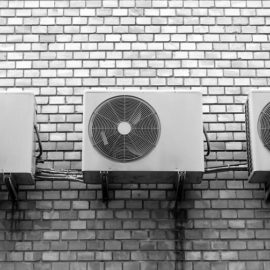