Plumbing problems are not only inconvenient and frustrating but can also increase the risk of causing severe damage to the piping system and to your house if left unrepaired. According to experts, whether it’s a clogged sink or a leaky faucet, you shouldn’t delay calling a plumber to resolve the issue. And, if you don’t take immediate action, the existing plumbing problem may get worse and cause more damage. 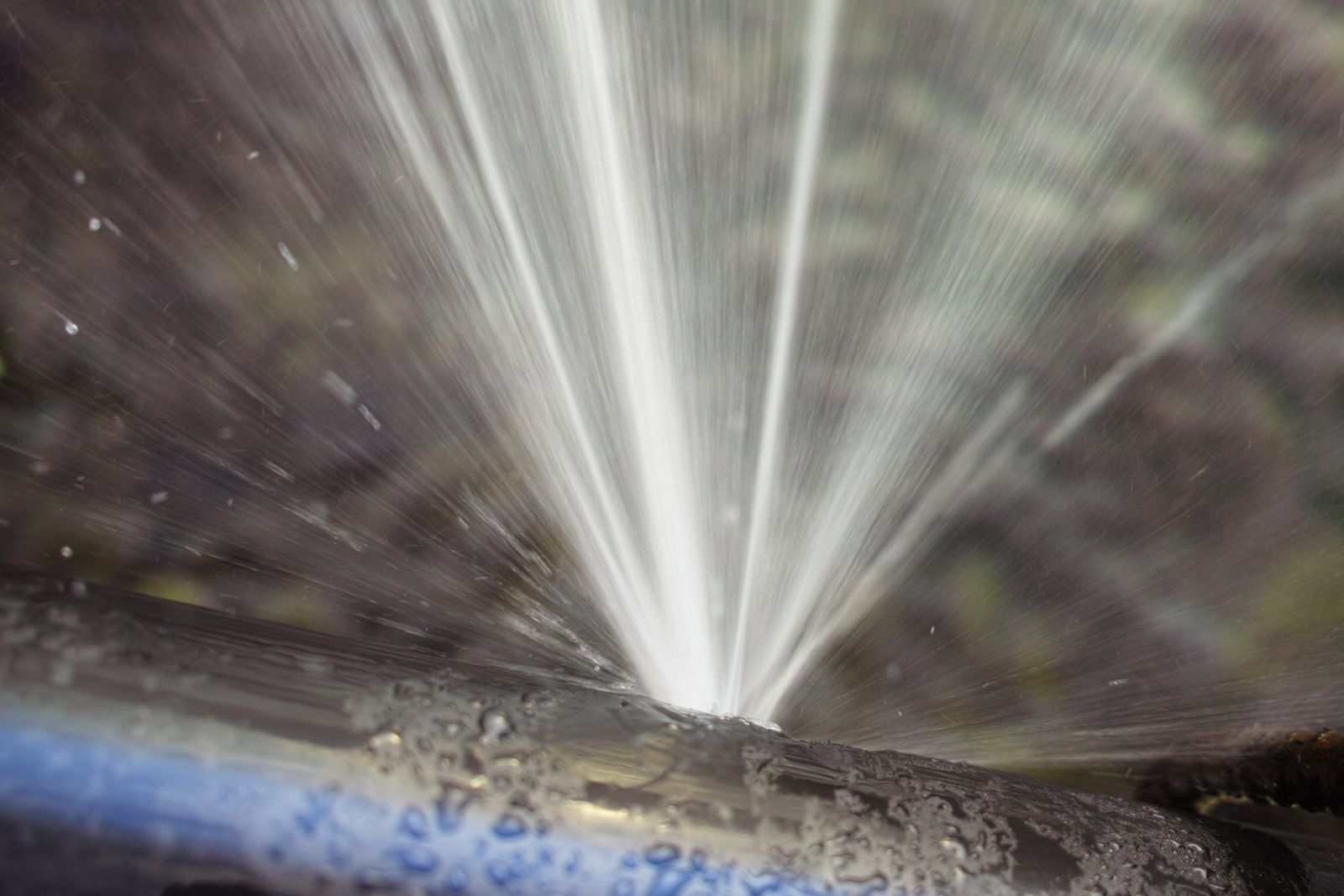 Did you know that leaks often go undiscovered for extended periods of time?

While it’s hard to ignore a leaky pipe where water is rushing out, many leaks can go unnoticed because they take place in obscure locations. In the long run, undetected water leaks can cost you a lot of money; you might be squandering hundreds of dollars a year on leaks if you don’t check your water bills frequently. And, you’ll face the same fate if you’ve noticed but put off fixing the leak.

While a fire can devastate a home, water damage can be equally destructive if it is not fixed quickly and properly. Water leaks can be disturbing affairs; so, if there’s a small leak in your plumbing system, get it fixed as quickly as you can before it turns into a larger leak and eventually leads to flooding.

A small and simple water leak is often ignored and deemed as a “minor” issue; however, homeowners fail to understand that, if ignored, this small leak can cause major water damage in your house and lead to other tragic consequences like losing furniture to floods.

In the worst scenarios, cracks created by leaks in underground pipes can attract tree roots and clog the sewer line, which will consequently lead the raw sewage to back up into your house.

Mold can happen to anyone, but the most effective way to prevent it is to keep the house clean and avoid putting off plumbing repairs.

You see, mold infestation occurs when there are moist and warm conditions inaccessible to sunlight and human hands. The chance of mold growth increases when there are leaks or any other plumbing issues inside the home. That is because water and moisture remain trapped in accessible parts like between the pipes, walls and basement, mold uses these moisture sources to grow and thrive.

Exposure to mold in homes can cause serious health issues. Some of the common symptoms include runny nose, rashes, fatigue and headaches. In some cases, it can cause more serious health problems such as neurological conditions and respiratory problems. The effects of mold are more hazardous to people with weak respiratory and immune systems. Psychiatric symptoms like memory loss, depression, confusion, anxiety, insomnia and loss of concentration have also been reported and several studies have even linked mold exposure with cancer. Thus, it is necessary to get rid of mold in your home as soon as possible. The good news is that professionals are equipped with modern equipment and can restore your property. 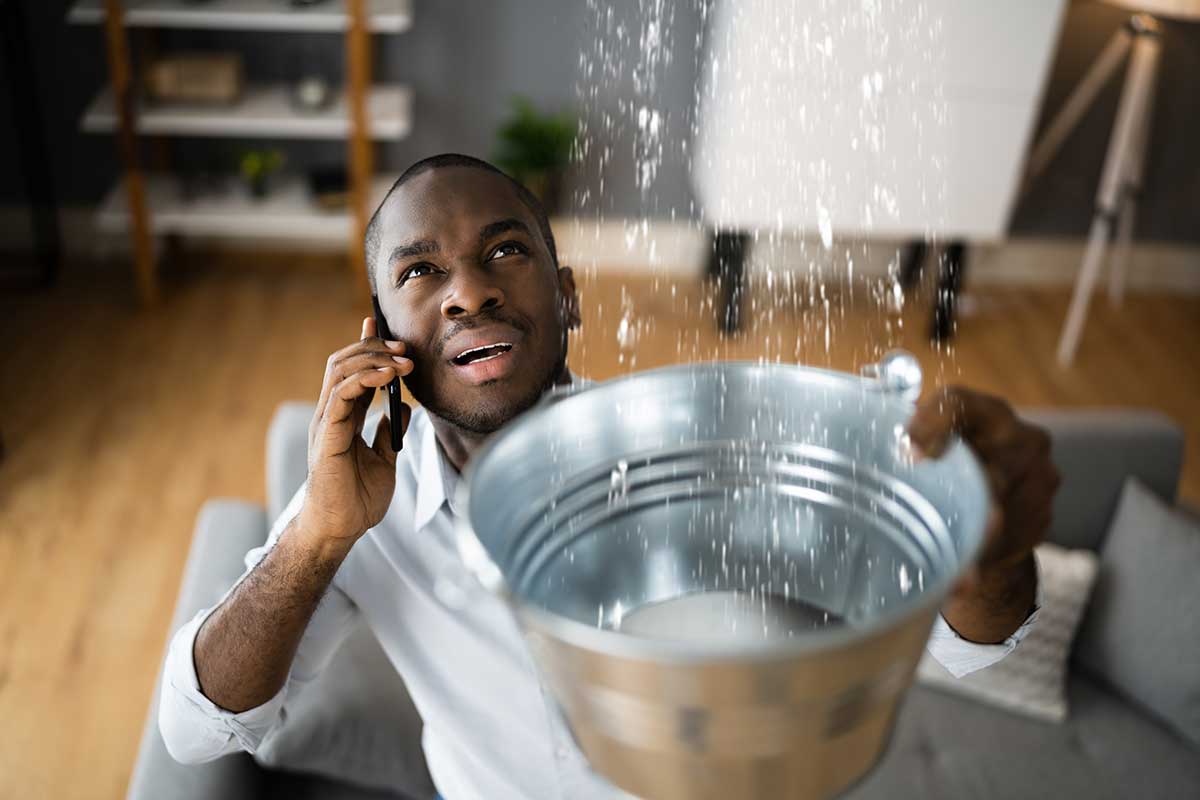 A water leak –be it a small or big one – can never fix itself. In fact, if left untreated, it can get worse over time –worse to the extent of threatening the structural integrity of supporting walls, ceilings and beams.

Water doesn’t stay still; it can seep through small cracks in the walls and floors and when it finally makes its way to the foundation, it can warp the most porous materials and comprise the stability and supports of the building.

Water damage is one of the worst problems a homeowner can face as it has the power to make a previously safe and comfortable environment inhospitable. If you don’t want to end up spending thousands on repairing structural damage, try to get your plumbing issues solved as soon as possible.

When you have leaks or when your house’s plumbing system is clogged, you’ll have to deal with the foul odors – these bad smells are the results of bacterial growth in flooded areas – that will spread throughout the house.

And, if you don’t want to live in a house that smells like sewer, I suggest calling a plumber immediately. 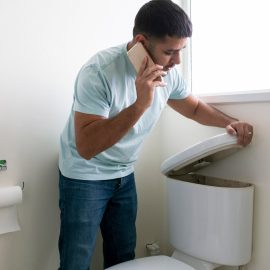 Top 6 Things You Need To Know About Bathroom Remodeling 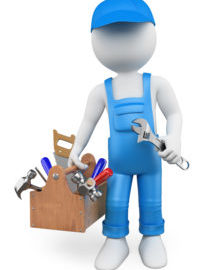 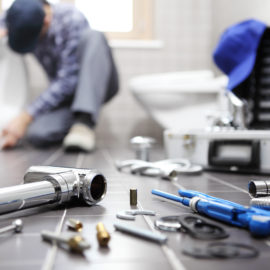