Electricity is an essential part of building a house. Thanks to this physical phenomenon, you have electrical energy to power your home’s various practical electrical circuits. In this article, discover the steps and elements necessary for the electrical installation.

Materials Needed for the Electrical Installation

Each of these elements has its own function. First of all, the electrical panel forms the center of all the circuits and distributes electricity in your home. Its price ranges from 8 to 80 euros, depending on the number of modules present. The electrical panel must contain the following safety and protection devices: fuses, contactors, circuit breakers, differential switches, surge protectors, and surge arresters.

The main function of the circuit breaker is to protect the circuit. It can also automatically control the flow of current. Generally speaking, in case of overcurrent (connection of several appliances simultaneously) or short circuit, it automatically stops the electric current.

Secondly, electrical wiring is necessary for the distribution of electrical current. Indeed, it is through the cables that the sockets and lighting points are supplied. Generally, the colors of electrical wires are defined by the NF C 15-100 electrical standard. In this regard, green and yellow are used for the earth conductor, while light blue is reserved for the neutral conductor.

Thus, the electrical installation must be done carefully to avoid electrocution and fire. That is why it is essential to use professional and competent electricians. In addition, your electrical system may have problems, of which electrical failure is the most common. In this case, you must resort to an electrical repair. Electricity For Man: Understanding How It Is Generated, Transmitted And Distributed 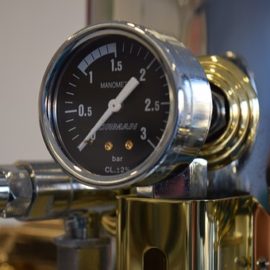 Hot Water System: What Is a Pressure Relief Valve? 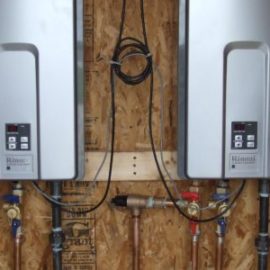 2 Most Popular Plumbing FAQs: (I) How to Maintain Your Water Heater (II) How to Repair a Leaking Faucet