This article is here to burst your bubble about the world of plumbing, and there are many things you are doing that are counterintuitive. The thing about plumbing is that everyone thinks it’s a simple job, granted something you can DIY yourself, but the more complicated things should be left to the professional if you ask my humble opinion. This line is blurred when you start adding myth into the mix; we are here to bust some of the common misconceptions and myths about plumbing.

#Myth 1- Ice Cubes Sharpen the Blade of Your Garbage Disposal.

I say this one every time because, for me, it is not fake. Garbage disposals are the greatest invention of mankind and are your best friend in the kitchen. Okay, now to the myth part, do ice cubes actually sharpen the balded of your kitchen helper? The answer is no; it doesn’t. I don’t know where this myth stems from, but it is very idiotic; how can frozen water sharpen metal blades? I am here to inform you that garbage disposals don’t have blades but rather have teeth-like features called impellers that grind away all detritus.

I think this one got lost along the lines, yes you can displace water in your toilet tank with a brick, but this will never save you money. A brick submerged in water will lose its structure over time and fall apart in the tank itself. This will mess up your toilet and will clog your plumbing lines. Even if the brick doesn’t disintegrate in the tank, it will prevent the toilet from flushing properly, and you’ll have to flush several times to do the job of one unobstructed flush. Please keep the brick for building and just flush the toilet how it’s supposed to; this won’t even make that much of a difference in your water bill.

#Myth 3- If you hear your water heater grumbling, it will explode. 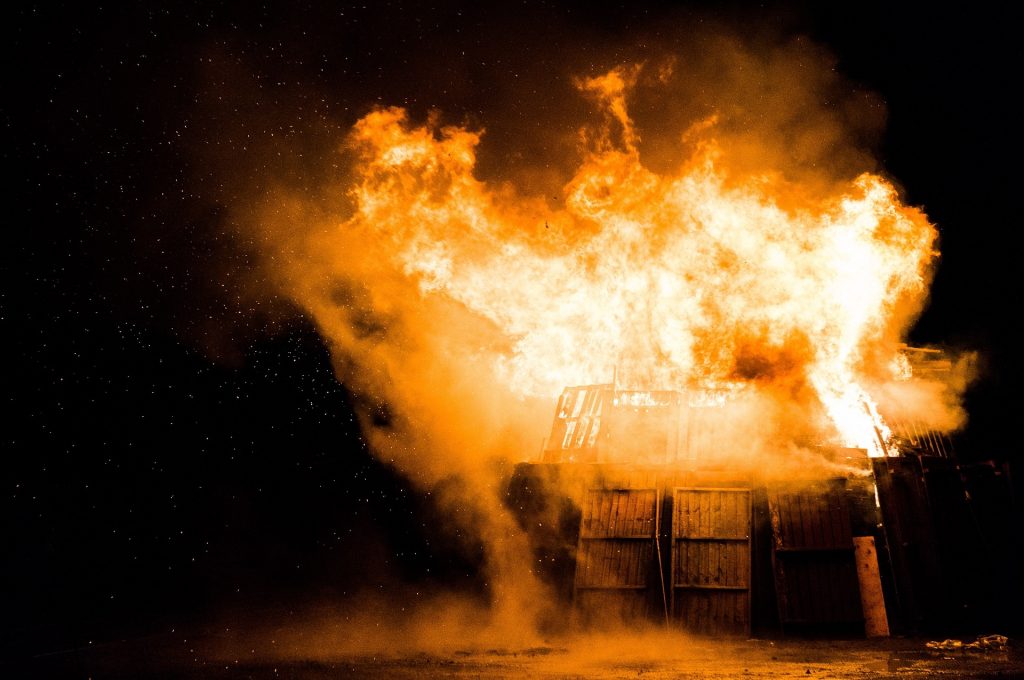 The likelihood that your water heater will explode because if it grumbles is close to none; they are constructed in such a way that prevents any kind of explosion if it malfunctions. Now, we aren’t saying it can never explode, but it most likely won’t. The grumbling sounds most likely indicated that your water heater needs some cleaning, as it usually makes this noise when sediment amasses at the bottom of the tank. Failure to resolve this issue will most likely lead to a premature failure of the heater but won’t make it explode. 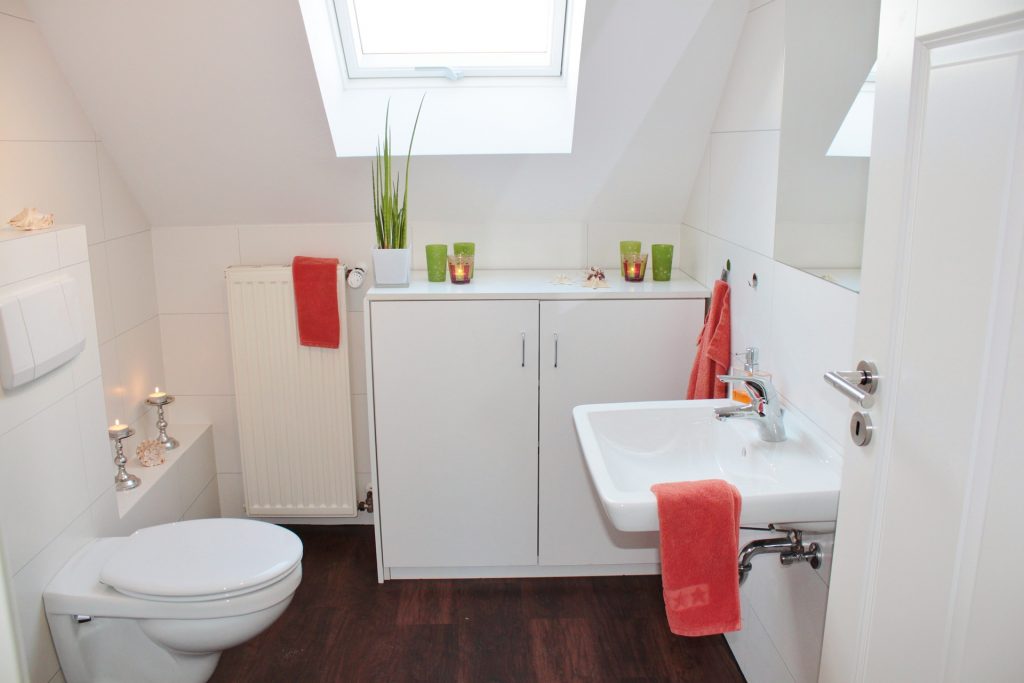 This one is pretty comical, I’ll give it that, but no, this is not the case. Not in Australia or anywhere else in the Southern hemisphere. This myth stems from the Coriolis effect; yes, this one has an actual scientific explanation, shocker right. This is the rotation of a mass (usually a cyclone). Depending on the hemisphere the masses find themselves, they move in a different direction, clockwise in the Northern hemisphere and anti-clockwise in the Southern hemisphere. However, this natural phenomenon can’t happen in your toilet bowl because of the simple fact that there is not enough water to produce this effect. Also, fun fact, the direction of the water is dependent on the jets in your toilet tank. 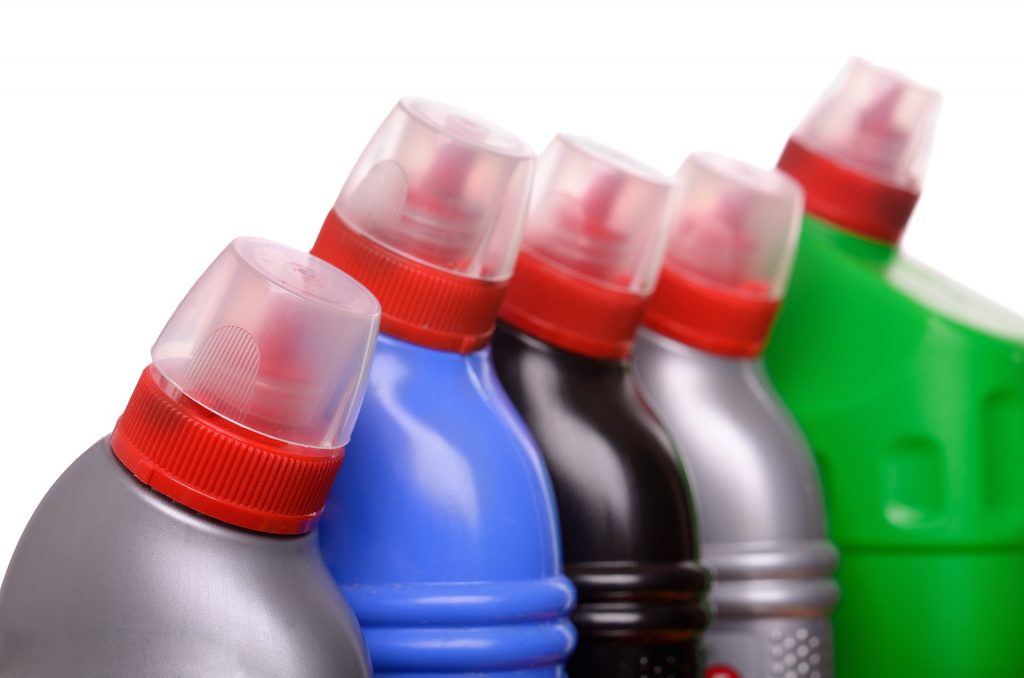 I think this one was started by cleaning companies to up their sales of cleaning agents, as it is not backed up by actual evidence. Some people believe that the only way to clean a clog is to use the harsh and most potent chemical, and yes, this will eventually clear the clog. Still, over time it damages the plumbing and pipes because these chemicals are very corrosive. Corrode pipes can be a pain to replace and will cost you a lot too. If you are uncomfortable cleaning the pipes yourself, and I don’t blame you because I am with you on this one, it is better if you ring up a professional to do this. It’s better to call a plumber to unclog your pipes than having to call them for an emergency which will cost you so much more.

Sound off in the comments section below and tell us if you believed in any of these hacks. 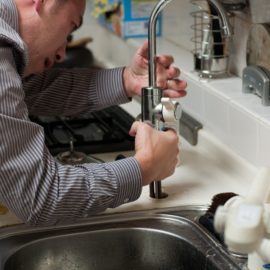 Tips on How to Prevent Plumbing Scams 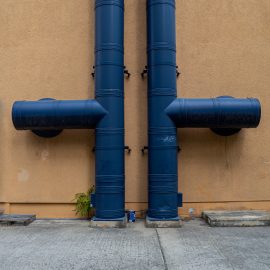 Clogged pipes: How To Fix Them? 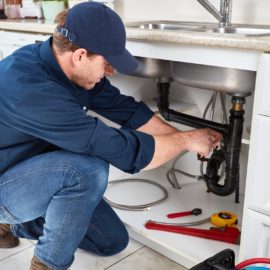 One thought on “Busting Common Myths about Plumbing. ”